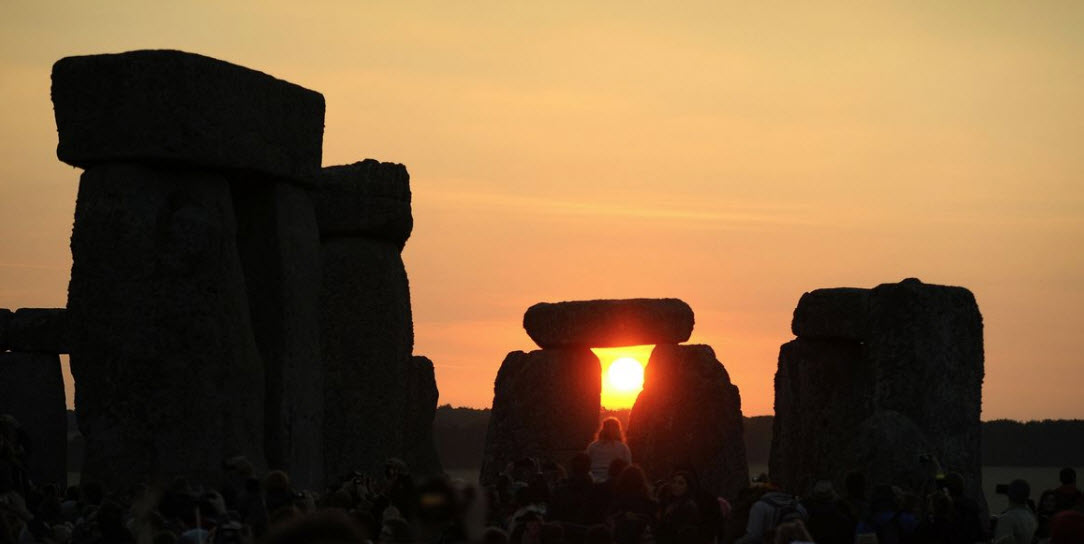 The term solstice derives from Latin word “sol” meaning “sun” and “sistere” which means “to make stand, ” according Dictionary.com

And while the summer solstice marks the start of the summer, the days are about to get shorter now because the sun is rising later and setting earlier.

Is the summer solstice different in the Southern Hemisphere?

For those in the Southern Hemisphere, it is the exact opposite — Thursday’s solstice is actually the shortest day of the year and marks the beginning of winter.

How is the summer solstice connected to Stonehenge?

One of the most well-known celebrations of summer solstice is at Stonehenge in the United Kingdom.

Some theories speculate that Stonehenge was specifically designed to align with the sun, according to Salisbury Stonehenge Tours.

Thousands gather at the prehistoric monument to see the sun rise above the Heel Stone, one of the large stones that is at the entrance of Stonehenge.

Both the sunrise of the summer solstice and sunset of the winter solstice align with Stonehenge, creating picture-perfect moments for those who travel there to see it.

LOOKING FOR ANOTHER SERVICE?

Why not get in touch with us to discuss your business requirements by using the form below? For all partnership enquiries, please use the partners form on the right.